“Female fronted Peruvian band NMK (Now Mankind Knows) plays death metal with some thrash and heavy metal elements. Nathalie Markoch sings mainly melodically but also growls in some parts. Their debut album Ravenous Spectre came out this year so I asked the singer to introduce herself and to tell me about their past experiences, present activities and future plans.

Nathalie, what does mankind know now? In other words, what does your band name mean? (At first, I thought that NMK is coming from your name: Nathalie Markoch…)

Yeah, at the beginning it was an acronym of my name, but when we decided to form the band, I decided to give it a proper meaning. “Now Mankind Knows” refers to the message we, as a band, share through our music, artwork, and concept. “The Shadow Government”, aka “The Global Elite”, “The Power Behind The Power” is keeping mankind under surveillance, manipulation and with a veil of ignorance above us. The less we know, the better. That’s why they’re working really hard in creating illusions that keep us entertained. All wars, terrorism, diseases, educational system, the pharmaceutical industry, food industry, even sports… everything… every aspect of the human being living in society has been manipulated in such a way, that drains us of our energy.

We don’t know the true power of our DNA. We don´t know the meaning of being a consciousness living within a human body that is interconnected to all that is. Nowadays, it’s possible to be aware of this situation. Information and knowledge are right in front of our eyes. Mankind is no longer completely under their control because so many individuals are awakening to this kind of „nightmare” or disconnection with the self. Hence the reason why „Now Mankind Knows”. We have access to info we haven’t had before and there are many who are using these tools to free themselves.

Please, tell me a few words about yourself! Which heavy metal bands made the main influence on you?

I’ve been a metal fan for 15 years now! My main vocal influences range from Mikael Akerfeldt, Mikael Stanne, Peter Tägtgren, Jeff Walker, Angela Gossow to Tarja Turunen, Floor Jansen, Russell Allen and Jorn Lande. However, if I think about some of the bands that influenced me the most in composing my own material, I would say Carcass, Demonoid, Symphony X, Unleashed, Bloodbath and Opeth.

Do you have any idols among female heavy metal singers?

I don’t have any idols, but there are singers I admire nowadays for their unique voices and passion, not only in heavy metal but in metal in general. Angela Gossow (ex-Arch-Enemy), Tatiana Shmaylyuk (Jinjer), Federica de Boni (Whiteskull) and Doro (Warlock) are some of the singers I look up to.

Did you perform in any other band before NMK?

Between 2006 and 2010 I was part of the first Nightwish and Epica tribute live band in Peru called Hypnox. In parallel, I worked for several bands composing original songs and creating concepts, but sadly none of them managed to record those songs into a finished product. In 2012, Rafael Nuñez (NMK’s manager, singer of Hypnox and thrash band Hellium) suggested me to record a solo album and I formed a live band (Elias Checco – guitar and Luis Medina – bass took part in that band) with whom I played those songs live for 4 years approx until I decided to record the 2nd album with all original tunes. Ravenous Spectre was born with that idea in mind, but while composing it alongside Elias, we realized it was better to form NMK as a band. (…) ” 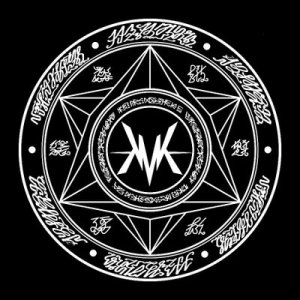 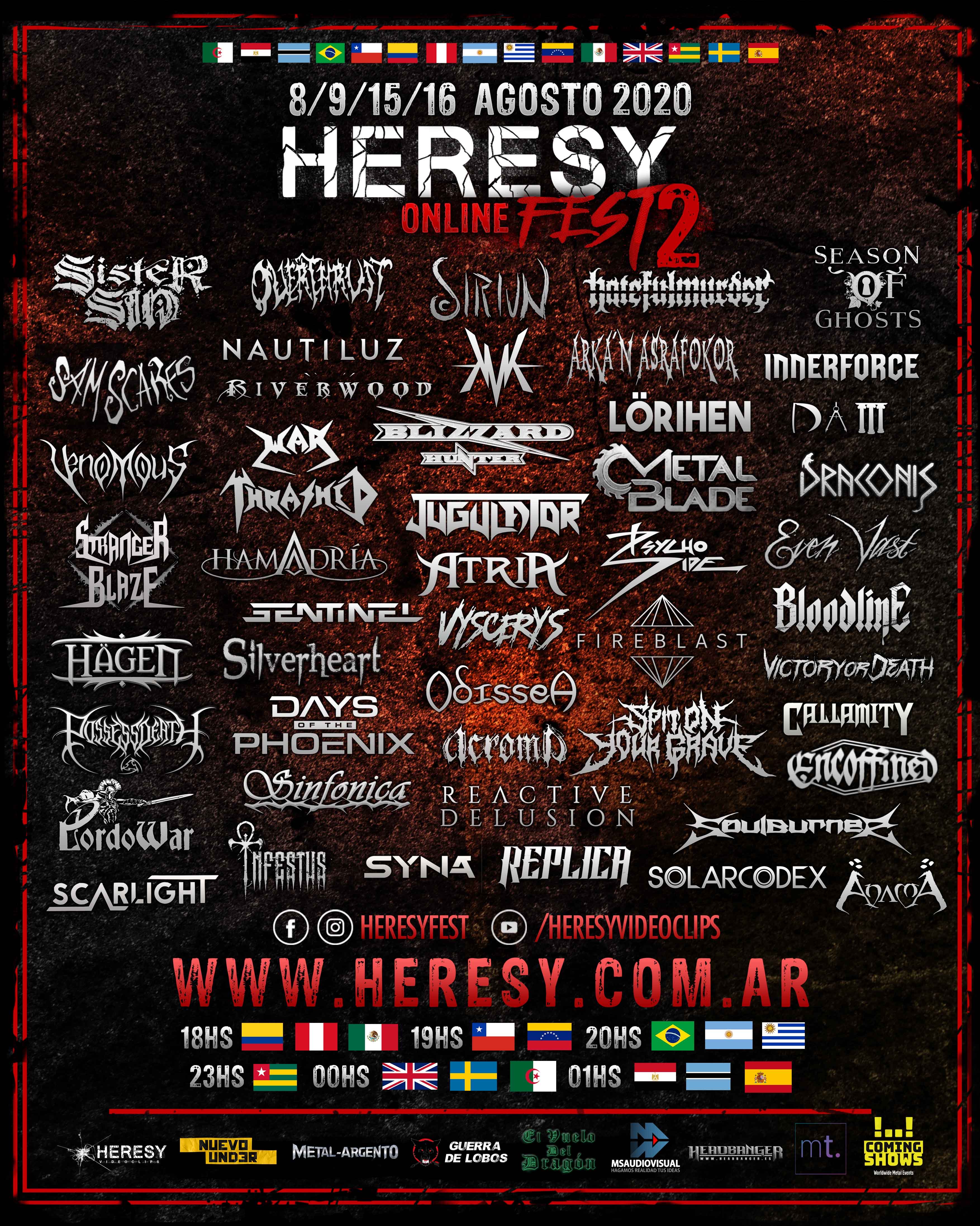 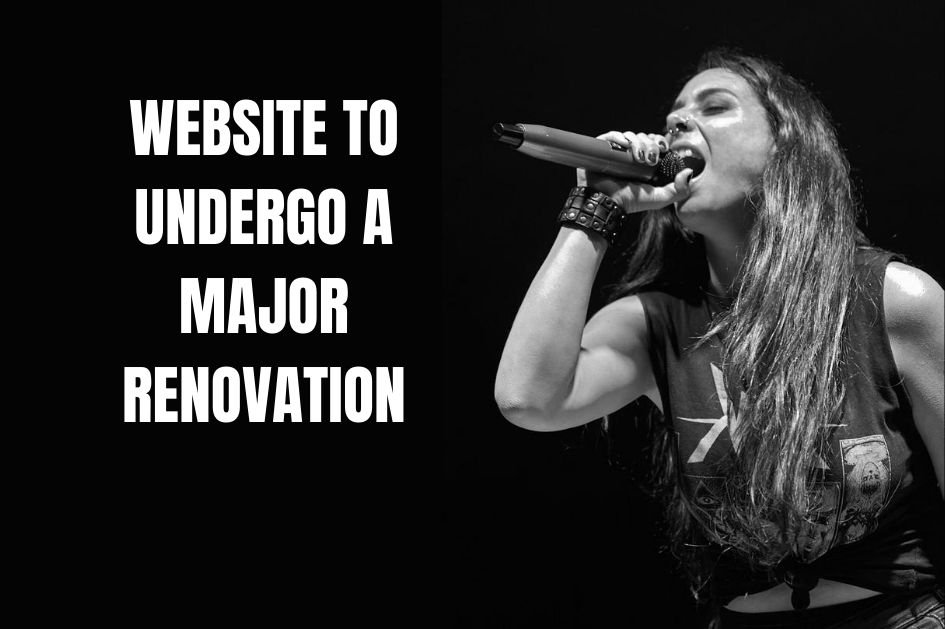 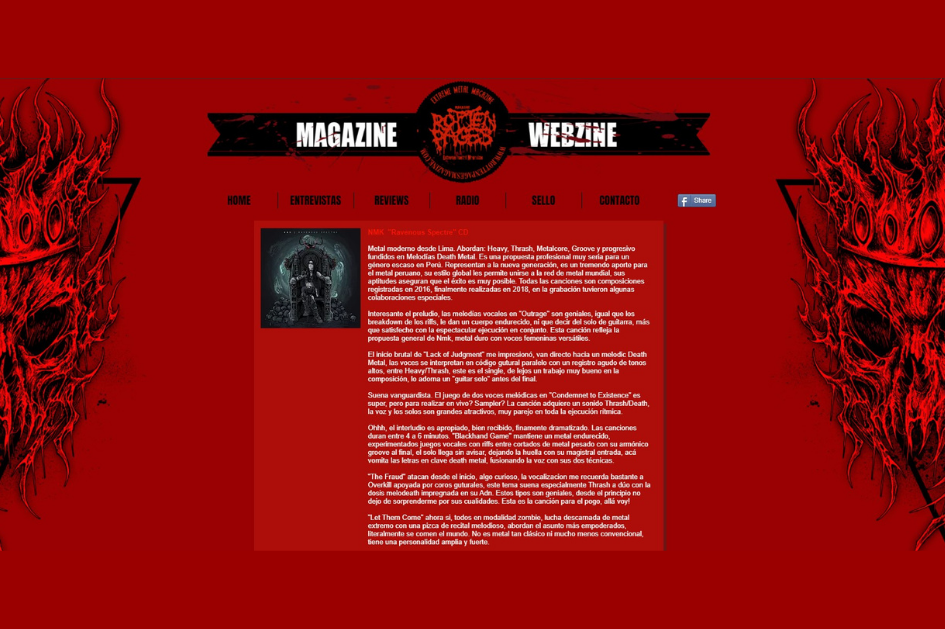 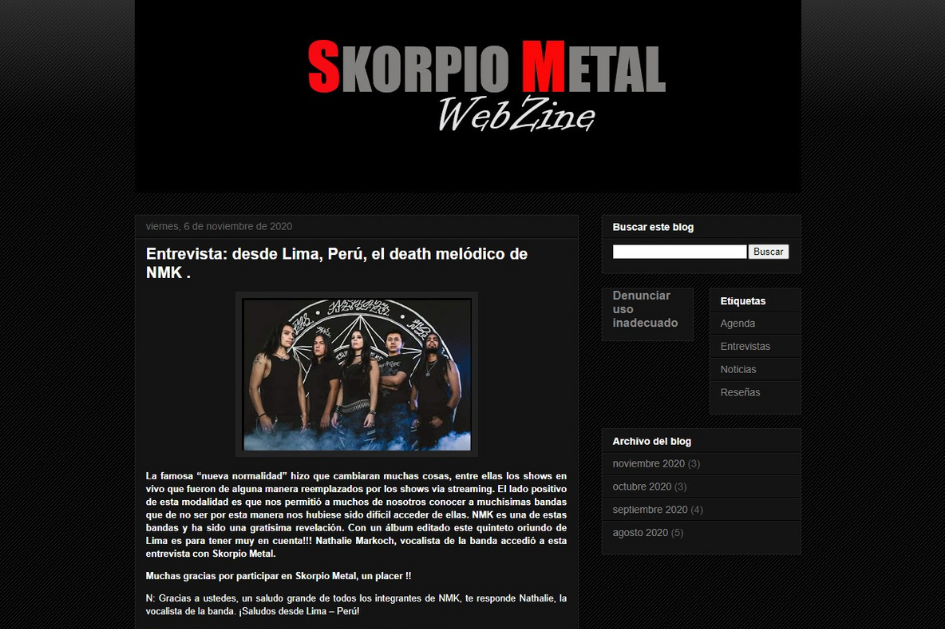